Not the ones you would think... and in the winter, too!

It's mid-winter. It's cold and there's a lot of snow...Yet I caught someone stealing in the strawberry field the other day... 4 to be accurate.

I saw it first at night. I saw the movement, and the tracks. I quicky realized what it must have been. I came back in daylight to document it. Can you guess who it was? 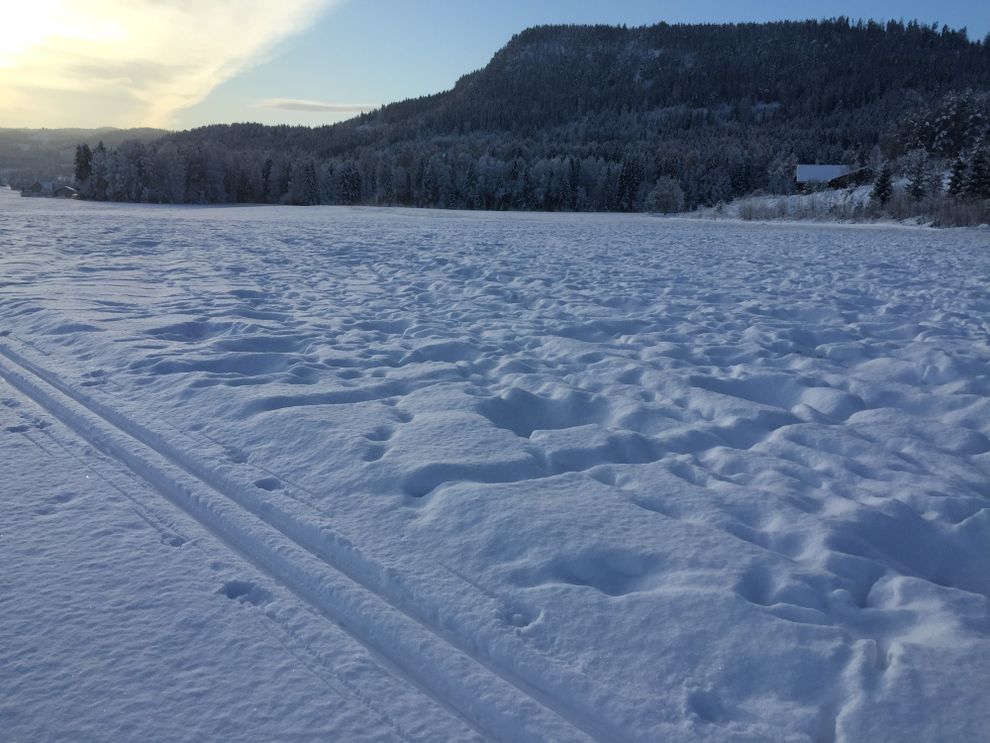 It snowed lightly in the night which covered some of the tracks, but you could still see. They had even been some places after the snowfall. 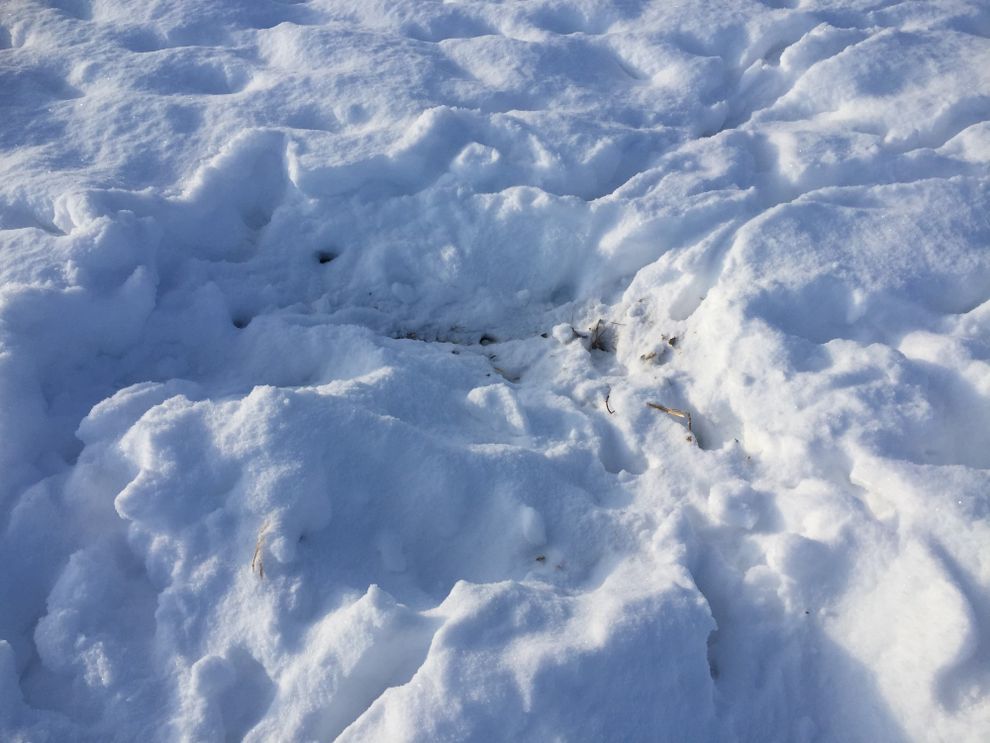 They had dug down to reach the plant.. 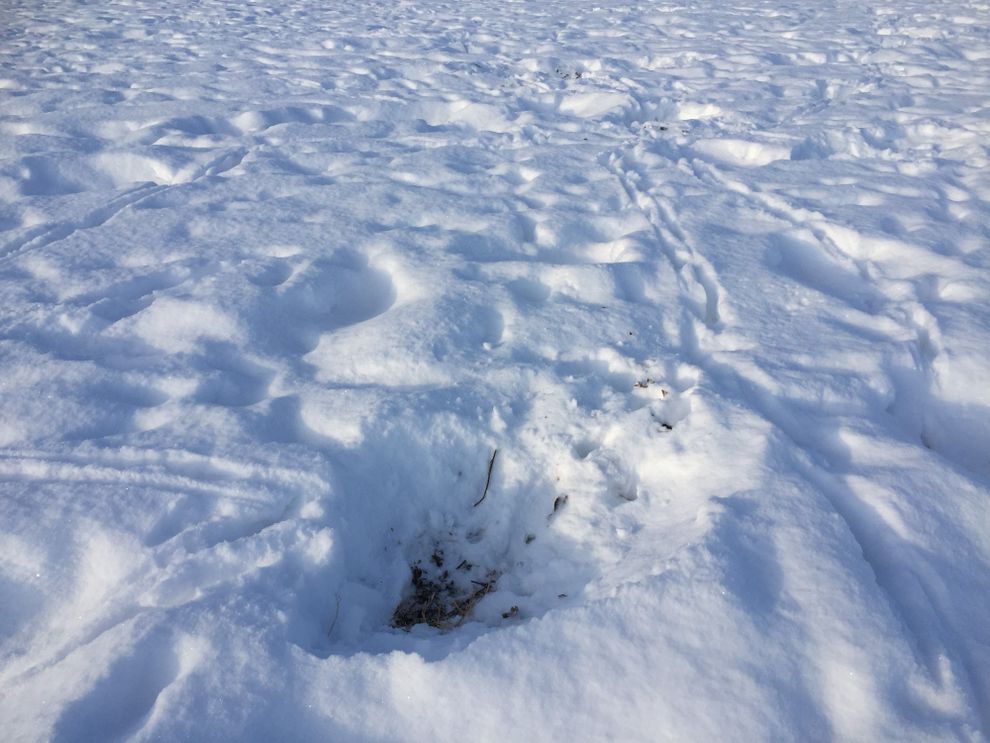 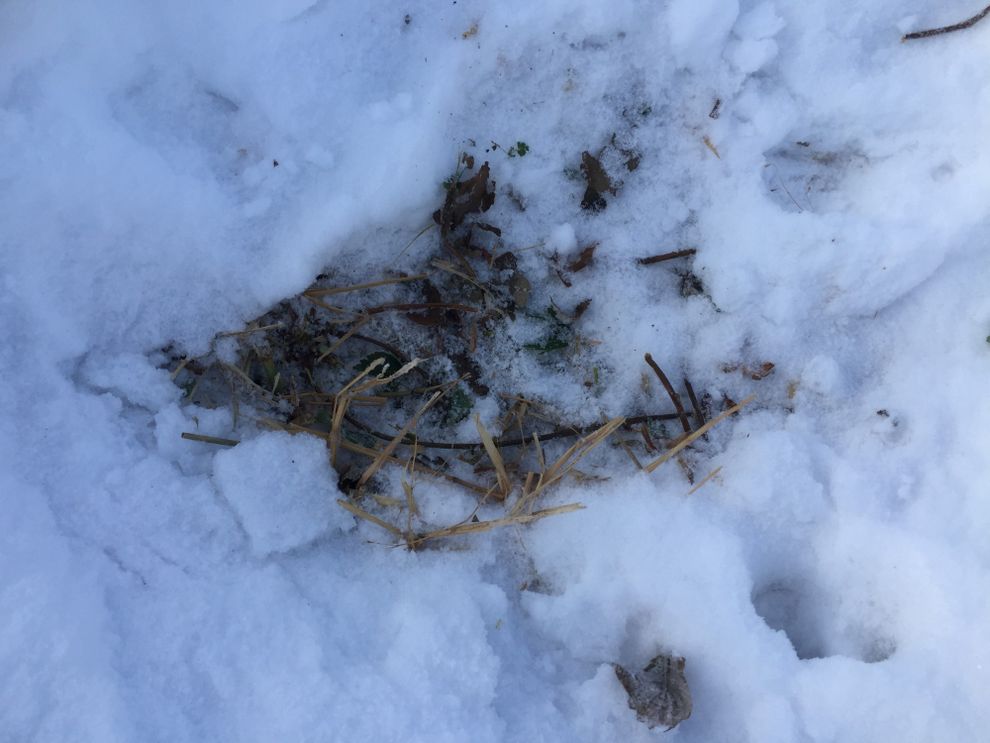 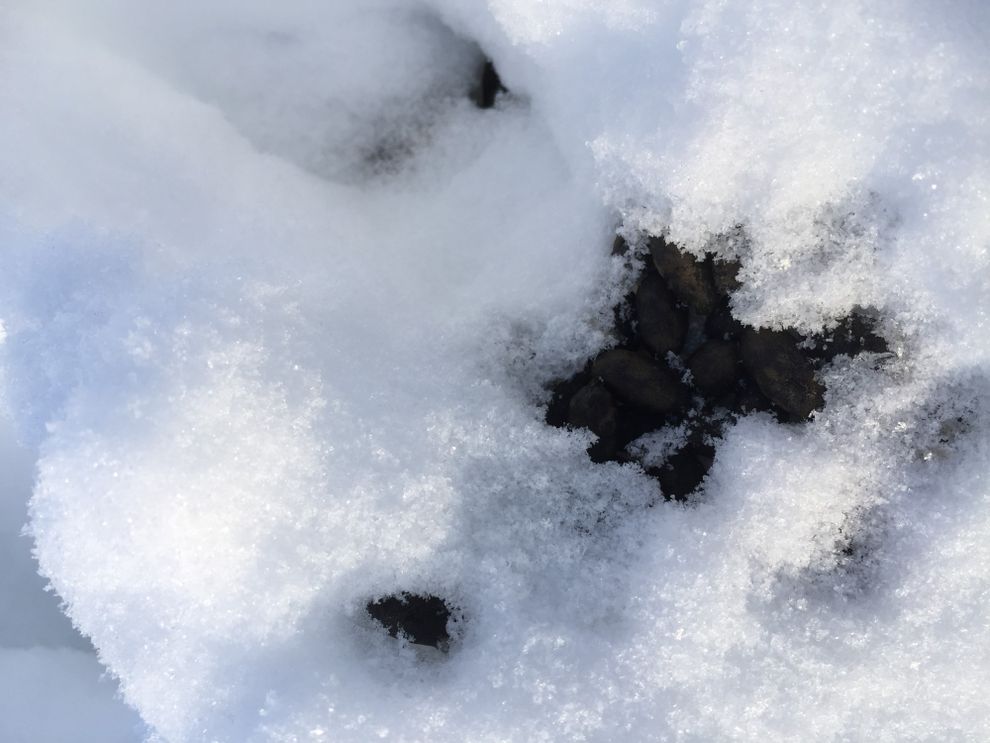 They also had to go to the bathroom while the theft was going on... 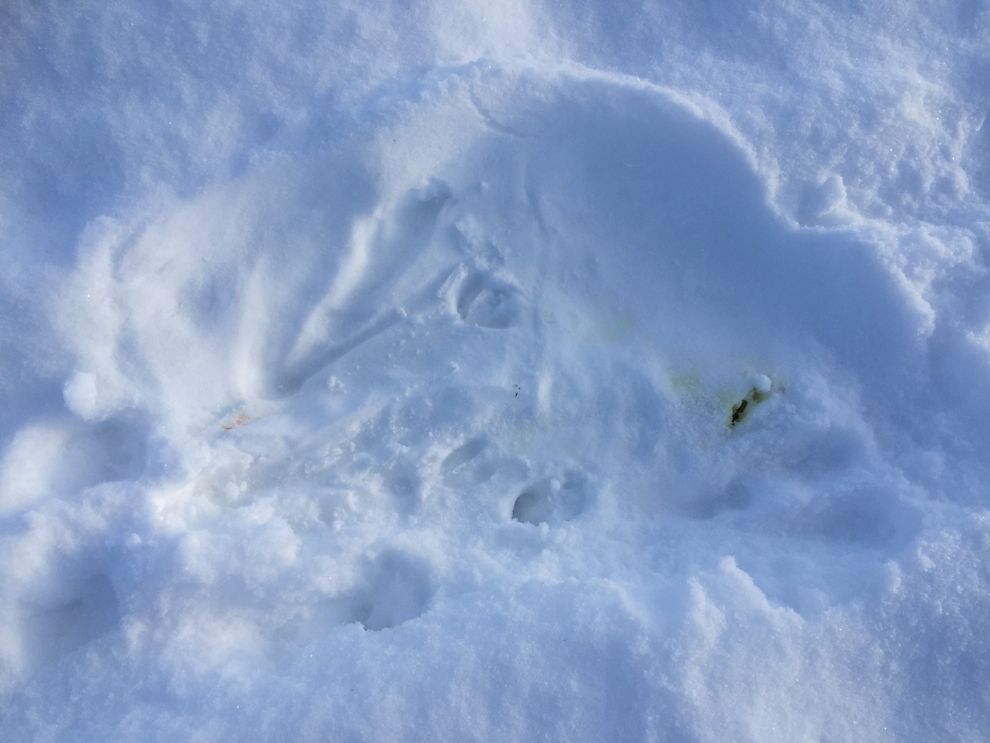 And they had obviously laid down, too..

Then I saw them again,.. DEER! Ohh DEER. Caught in action... 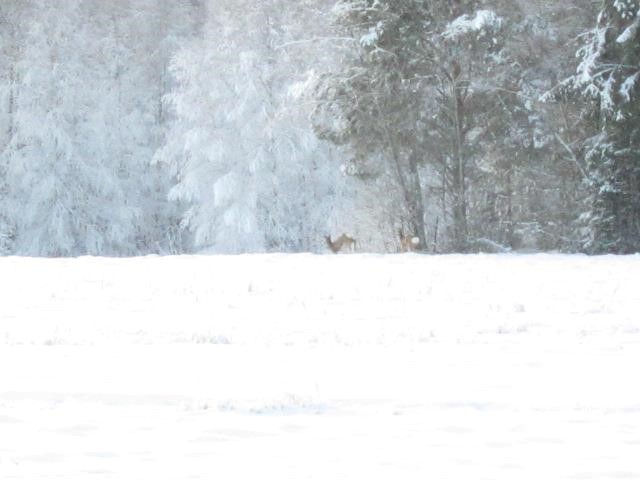 Well I shouldn't really speak; I´m one of the strawberry thieves myself... 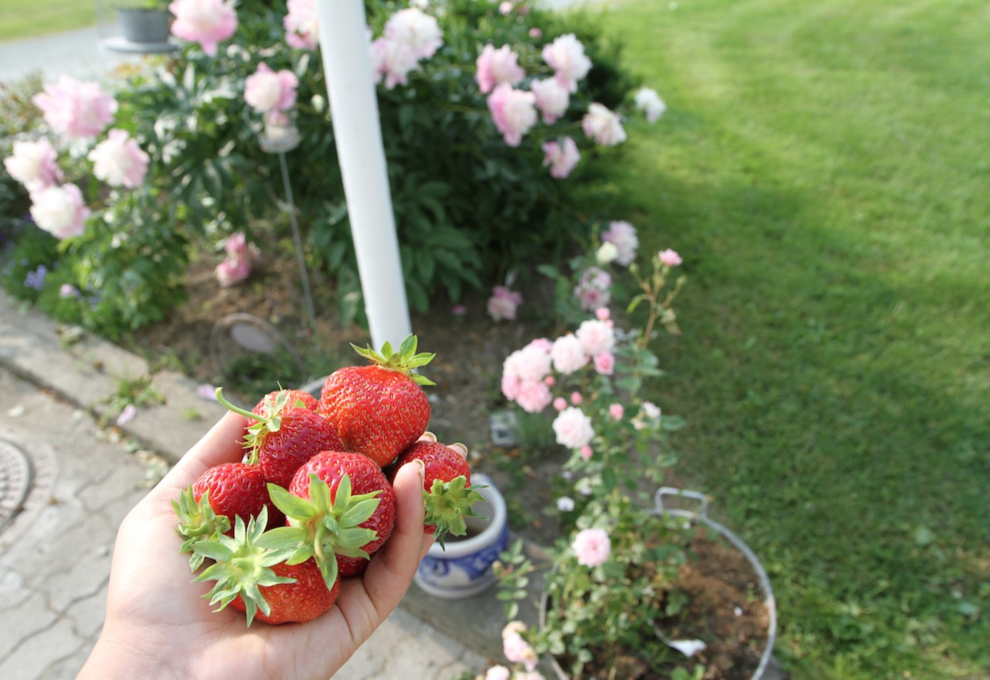 But... I do own the field, and it's part of our rent to take as much as we would like. I don't think the deers have that kind of agreement, do you? :) 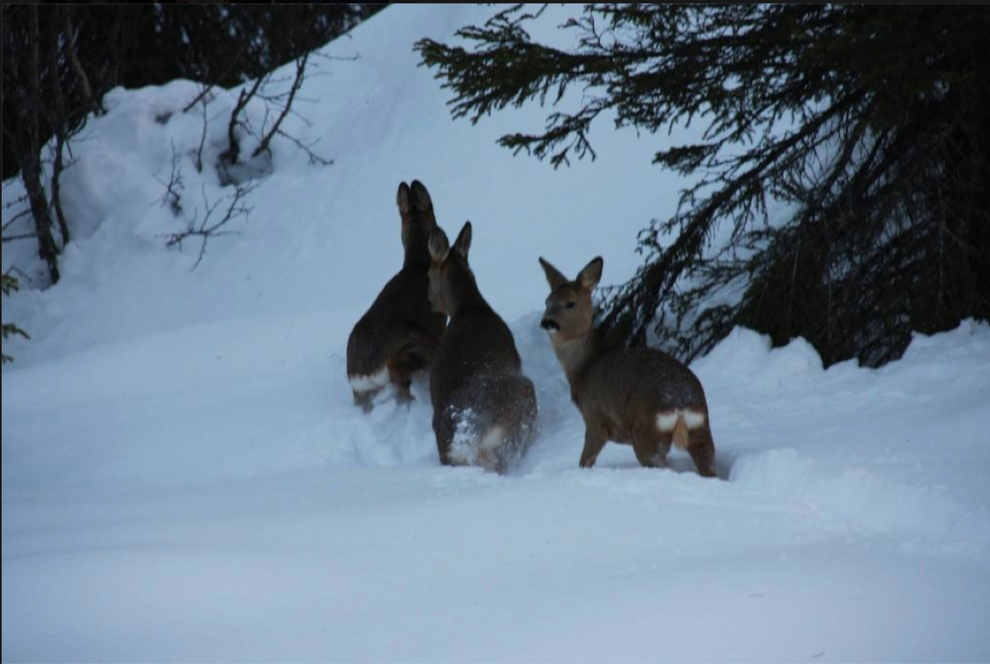 PS- for the record - the cover picture is just a "scam"...no strawberries grow in snow. These exact ones are from the store to get you a cool picture :) 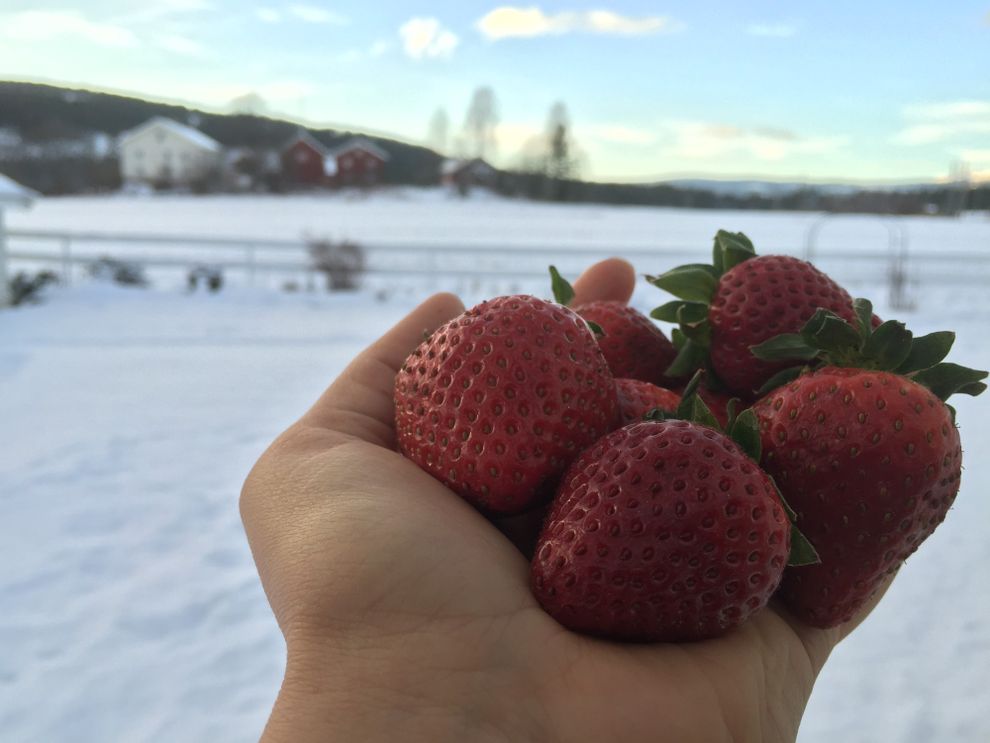